Keep your home safe while on vacation, Lee’s Summit 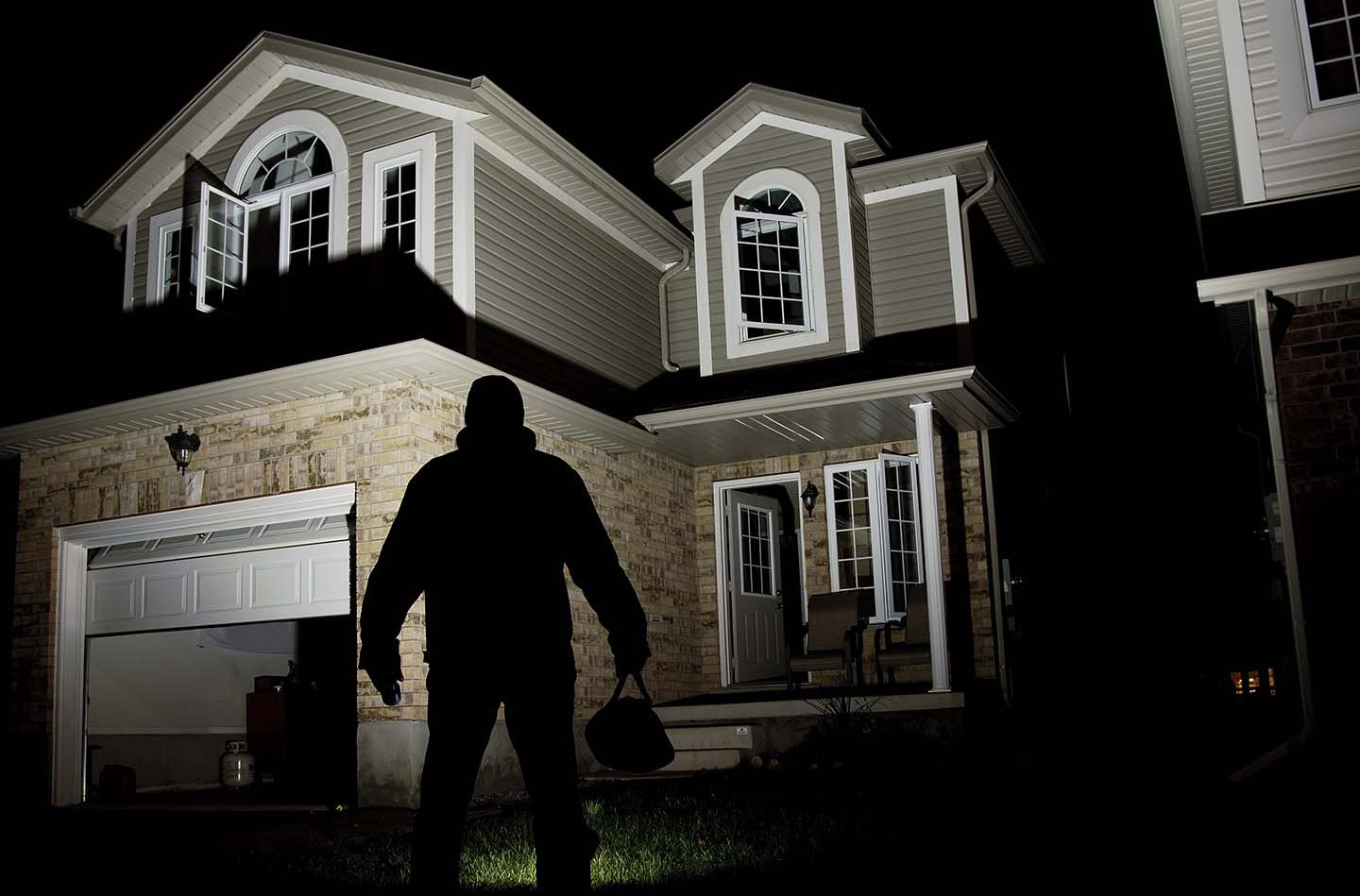 Planning for a vacation is distracting. Sitting at your desk at work, mentally going over what you’ll need to pack, visions of lakes, sandy beaches, cruises and cool water dancing in your brain – there’s not a lot of room to consider anything else.

But you need to make room, Lee’s Summit!

Even in towns like Greenwood, crime rates increase about 10 percent during the months of June, July and August, according to the FBI.  Summer-on-the-brain and the distractions it causes, most likely accounts for many of them.

So, before you pack another beach towel and bathing suit, take steps to protect your home from the burglars that may be lurking around your unoccupied home in Lee’s Summit.

Real estate agents aren’t the only ones who are keen to curb appeal: burglars are too. Your curb, yard, and daily behavior can tell burglars a lot about the goodies you’ve got behind closed doors.

Check all doors and windows

If you open your bathroom window to let the misty air out while bathing, don’t forget to lock it when you’re finished. Many Americans don’t remember, which is why most thieves check the bathroom window first, according to a convicted burglar, Jerome Gilgan.

“Bathroom windows have always been one of the best ways” to get into a home, he tells Kyle Iboshi, KGW News in Portland, Oregon.

Thirty-two percent of burglars gain entry to homes through an unlocked front door. But locking the door doesn’t guaranteed that you won’t become a victim in Lee’s Summit.

If the door is locked, many burglars will check the most common places homeowners hide the key.

But, not finding the key doesn’t stop them. “If they know you’re not home, many thieves will simply kick in the door or remove it from its hinges,” according to the pros at Crime Prevention Security Systems.

Gilgan told KGW News that one of the things he looked for when casing which homes to burgle was overstuffed mailboxes. Hire a local Lee’s Summit neighborhood kid to pick up your mail while you’re gone. Or, have the post office hold it for you.

Don’t forget to tell the Lee’s Summit newspaper delivery person to cease delivery for the period you’ll be out of town. A collection of newspapers in the driveway is a dead giveaway that nobody is home.

Professional thief Michael Shayne Durden, who performed hundreds of burglaries in Texas over a period of 20 years says that one of the things he looked for when casing homes was overgrown lawns.

Durden focused on neighborhoods with well-maintained homes, so a home with an un-mowed lawn, is a “dead giveaway” the owner is on vacation, Durden admitted in a jailhouse interview by the Allen, TX police department.

Then there’s that privacy landscaping around the front of the house. Sure, it keeps out neighbors’ prying eyes, but it’s something that burglars are happy to see. Just like you, they don’t want neighbors watching them, so a home with lots of cover becomes a target.

Before leaving Lee’s Summit on vacation, have your gardener cut back anything that provides a screen between the street and your windows and doors.

Leaving a light on isn’t enough

I “would drive through upper class neighborhoods looking for many things, like a porch light on with all window blinds closed,” one burglar inmate told KGW News.

Gilgan wholeheartedly agrees, saying that “keeping the blinds or drapes closed” while on vacation is one of the biggest mistakes homeowners make.

So, open the window coverings, and turn on some lights and the TV, Lee’s Summit!

Other ways to deter burglaries

The best way to deter a burglary while you’re out of town is to make the home look occupied. One of the best ways to do that is by parking a car in the driveway. If you’ll be leaving your car at the Kansas City airport, ask a neighbor to use your driveway while you’re away.

Install a wireless security system in your Lee’s Summit home. “It’s a major deterrent,” according to Durden. When he sees signs for these systems implanted in front and backyards, he feels that “There’s no point in even going there.”

In fact, homes without security systems are three times more likely to be broken into, according to SecurAmerica, LLC.

Then, put a sign advertising the system (ensure that it says “wireless” on it) in both the front and back yards.

The most commonly stolen items from a home include:

Don’t hide any of these items in the master bedroom while you’re on vacation because it’s the first place a thief will look. “Put jewelry in your garage, and mix it in with your tools,” Durden suggests.

“Or, put it in the ceiling or in the attic.” Burglars are in a home for such a short period of time, these are places they typically don’t get to.

He’s found credit cards in home offices (which he then used at Walmart to buy popular electronics that he sold on the street) and financial records, including bank account numbers with routing numbers.

Humans are creatures of habit and routine. Unfortunately, this helps burglars here in Lee’s Summit figure out when to strike. They’ll pay attention to when you leave, how long you’re gone for, if you’ve locked the door, and whether or not you unload expensive items in your driveway.

Before leaving Lee’s Summit on vacation, do a tour around the home, ensuring that doors and windows are locked and that valuables are hidden away.

Then, go and have some fun, Lee’s Summit!

Let's Talk!
SCHEDULE A CALL
You may also be interested in...
Want maximum profit from your Lee’s Summit home sale? Hire a listing agent…
…or better yet, a Lee’s Summit homes expert knowledgeable on both sides of the transaction, like me! (Yes, I...
Do these 5 things as soon as you move into your new home
In all the excitement of moving and trying to get settled in the new home, the last thing you want...
What you need to know about buying a home on a septic system
Not all homes are on city services – some have their own systems to deliver water and remove waste from...
close
Come Check Out My List of Vendors
LET'S DO IT!